FORT CARSON, Colo. – The 4th Infantry Division Museum will host its sixth annual Living History Day on May 18 from 9 a.m. to 2 p.m. at the Kit Carson Memorial Park outside of Gate 1.

This year’s event will commemorate the 75th anniversary of D-Day, and it is free and open to the public.. Those who would like to know more should view the video provided at the following link: https://www.youtube.com/watch?v=gUYWJoMvT_Y&feature=youtu.be

The event includes a patriotic flag raising, Fort Carson Soldiers with a large exhibit of equipment and vehicles, re-enactors in World War II-era uniforms, a living history encampment, and demonstrations throughout the day. Also there will be military gear to try on, the Fort Carson Mounted Color Guard will offer mule cart rides, the Al Kaly Shrine mini mules will be present, and Fort Carson and surrounding community first responders will attend. Local concessionaires will provide food and beverage options for attendees.

D-Day is the largest seaborne invasion in history. The operation began with the invasion of German-occupied Western Europe. This led to the liberation of France from Nazi control and contributed to the Allied victory in World War II.

Visitors are asked to use Gate 1, Fort Carson’s main gate, located just off of State Highway 115, entering through the visitor parking lot. Those attending will not require access to Fort Carson. 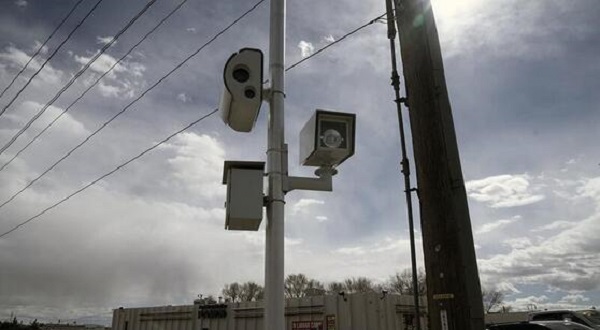