Arrest Made in Rocky Ford Stabbing

Rocky Ford, CO – Just after 12:30 p.m. on Tuesday, a Rocky Ford Police Officer was called to a home in the 500 block of North 11th St. on a welfare check. As the officer interviewed a resident outside of the home, Shayanne Maestas (DOB: 8/12/96) emerged from the residence, armed with a knife, and allegedly attacked the officer, stabbing him in the neck. 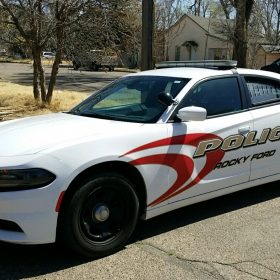 The officer, whose name is not being released at this time, was taken to an area hospital where he is being treated. He is expected to recover from his injury. 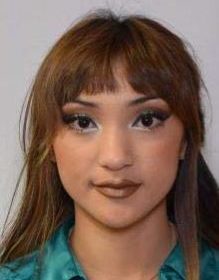 Maestas is 5’3” 100 lbs., with brown eyes and brown hair. She is considered armed and extremely dangerous.

Please call 911 if you spot the patrol car or have information about Maestas.
Schools in the Rocky Ford area were placed on lockdown immediately following the incident.
Numerous local, state and federal agencies are assisting in the search for Maestas.

An arrest has been made in the stabbing of a Rocky Ford Police Officer occurring on Tuesday, April 3, 2018. Shyanne Maestas (DOB: 8/12/1996) was located and taken into custody without incident by Colorado State Patrol (CSP) troopers about 25 miles south of Rocky Ford, just after 9:30 p.m. on Tuesday night. 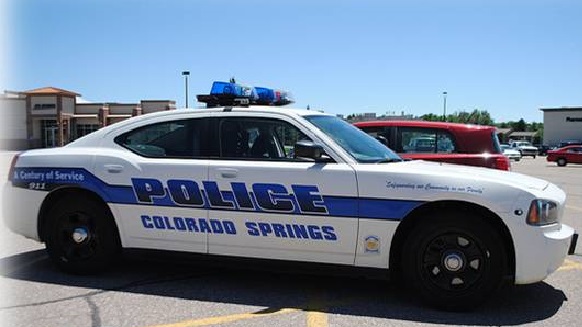 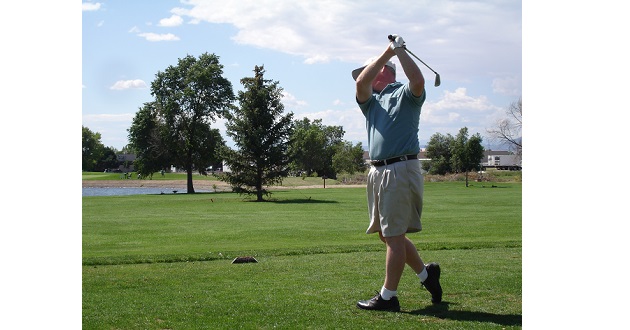